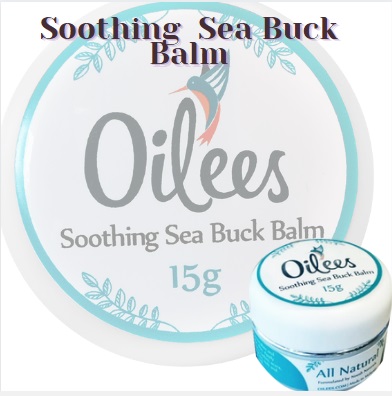 Safety Precautions: Avoid contact with eyes. Discontinue use if sensitivity occurs. Keep out of reach of children. For external use only 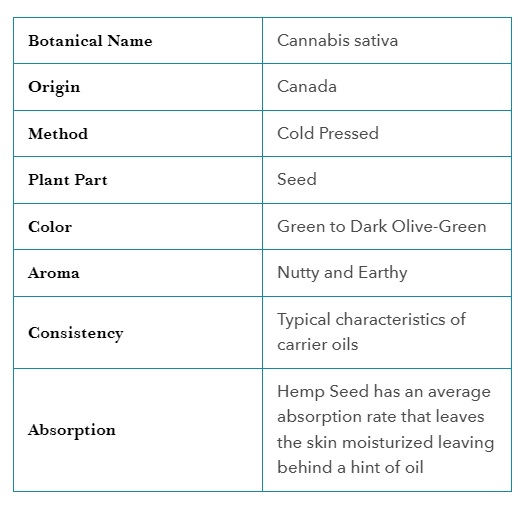 Safety Precautions:
Sweet Almond is known to be very safe carrier oil however; there may be some allergic reactions present when used in some individuals

Storage:
Refrigeration after opening is recommended

Why do we use it?

We know that forests are threatened and endangered around the world, so it is important for us to find alternative materials that do not require virgin forest resources. With wheat straw, you can still use high-performing disposable “paper” products, but know that you are choosing a product that is made from rapidly renewable and reclaimed wheat straw instead of trees. Best of all, at the end of its life, you can send your clamshell to the commercial composting facility instead of the landfill.

Remember: little changes can make a big difference for our planet. Get the reusable eco-friendly cutlery for you now and vote against plastic.

Time to do your part and help clean the planet. Use this eco-friendly cutlery for your take-out food, for your office lunches, or every time you go to picnics. They are easier to carry than the stainless steel cutlery, and the eco-friendly option of the plastic ones. Also, they come with a free box making them very practical.

A crystal is a solid object made up of particles (sometimes atoms, sometimes ions, and sometimes groups of atoms called molecules) that are arranged in a neat pattern. The pattern of particles is repeated again and again throughout the crystal

Many rocks are made up of crystals of different minerals. Common minerals include quartz, feldspar, hornblende and mica. Kindly contact Kids Station for further info.

The precious stones that sparkle in rings and necklaces, such as diamonds, emeralds, and rubies are crystals.

The largest diamond ever found was the Cullinan Diamond, which was dug in South Africa in 1905. It weighed 621g.

Amazing and beautifying giant crystals grow in space inside rocks. Sometimes, they are discovered by people exploring caves.

Monoammonium Phosphate (the powder used in this kit) is an ingredient in some fertilizers used on farms. It’s also used in some fire extinguishers.

The salt that you put on your food is made up of tiny crystals of a mineral called Sodium Chloride.Size:20.4x15.6x8.5cm

Cute Sunlight Crystal Scientific Experiment Set conduct a series of chemical experiments to grow your own set of Aquamarine Crystal Clusters, Glow-in-the-Dark Moon Crystal Clusters, and a Crystal Tree. Learn how crystals are formed from solutions. Display them as a collection and show them to your friends!